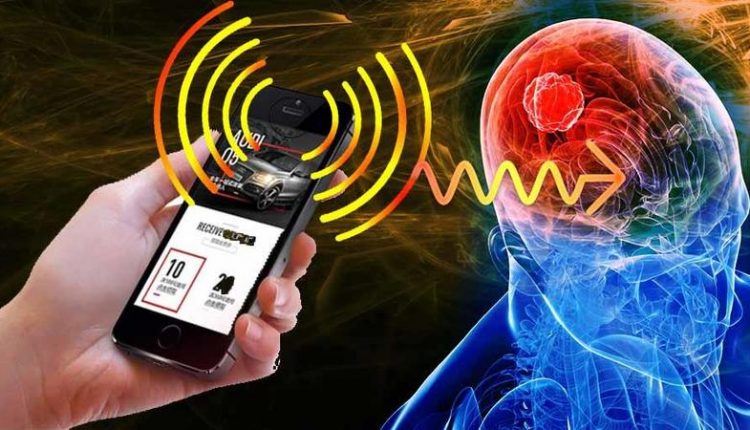 Most of the population in the world today use cell phones regularly. In fact, I think that it is fair to say that the cell phone occupies most of our time. If you go out in public you will see that most of the people around you are on their cell phones.

Of course, there is a concern that the cell phone emits radiation while using them, or more specifically while talking on the phone. There are several ways to reduce that risk. One way to reduce this risk is to use the speakerphone. Another way is to not use the phone where the signal is weak, as that emits more radiation when using in a poor service area. Several markets offer cell phone radiation protection products to protect you from the radiation that the cell phone emits while in use. The question is do they work the way they are intended to?

The other question is whether these cell phone radiation protection products are even necessary. It has been proven scientifically that cell phones are not dangerous products. Scientists have done the study and have concluded that the way the radiation could harm your body is not plausible. One of the reasons scientists have come up with that conclusion is that the electromagnetic fields that the cell phones generate are not strong enough to break the molecular and chemical bonds in human cells. Therefore the radiation does not harm us. Another reason is that the electrical fields that are created by cell phones are much weaker than the electrical fields that are already in our body naturally. Cell phones put out such a low exposure compared to the normal exposure of electromagnetic radiation that we already get. The human body is constantly being exposed to many sources of high and low frequency of electromagnetic radiation sources. These occur both naturally and man-made. The amount the cell phone puts out is relatively low compared to the other exposures we get on a daily basis.

3 Things You Should Include in Your Press Releases

Lithium Batteries – How Do You Prolong Their Life

Good Online Technical Support Might Be Crucial for Your Company

Advantages of Technical Support Service For Medium and small Business

The significance of Online Marketing Strategy Rise in…

Why Leading Customers Is Better Than Following Them